Book a table Book a room

**Due to staff logistics the restaurant will be closed on Mondays and Tuedsdays, but snacks and Afternoon Tea will be served in the bar**

Eat at the Dorset Arms

Our menu selection offers you the option to enjoy drinks and a light bite in our cosy bar or move into to the restaurant to choose from our popular Specials, favourite British classics and delicious Game dishes, all reflecting the best of what Sussex has to offer. 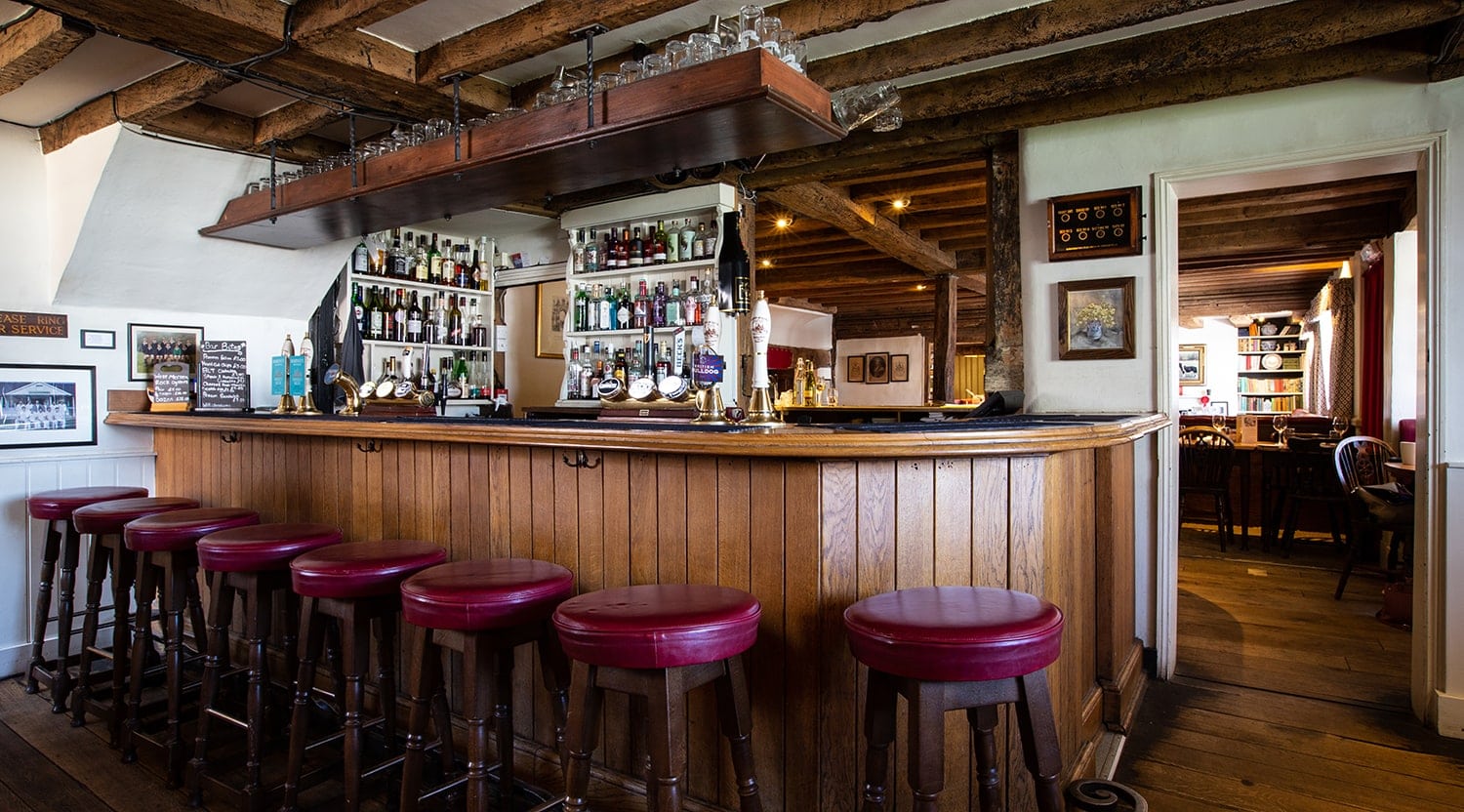 An 18th century alehouse in the beautiful Sussex Weald

The De La Warr family records reveal that the Dorset Arms was built in 1595 and became a public house in 1735. It was called The Ale House until 1820 when it became The Dorset Arms. It has therefore been in the same family ownership since the 16th century, except for the period 1986-2013, during which it was the property of Harvey’s of Lewes. It is now back under family ownership.

Being a free house we have a selection of cask beers on tap and change our guest beers every 2-3 weeks, often showcasing local beers from independent brewers in and around Sussex.

Our specialist suppliers keep our bar well stocked with a large range of spirits, vodkas & gins which include the old favourites as well as locally distilled small batch gins, which we like to feature as our Gin of the Month. Berry Brothers and Rudd provide us with our extensive wine selection, many of which can be enjoyed by the glass.

So whether you prefer sitting at the bar with a paper, by the fire with friends or in the garden when the British weather allows, we look forward to seeing you. 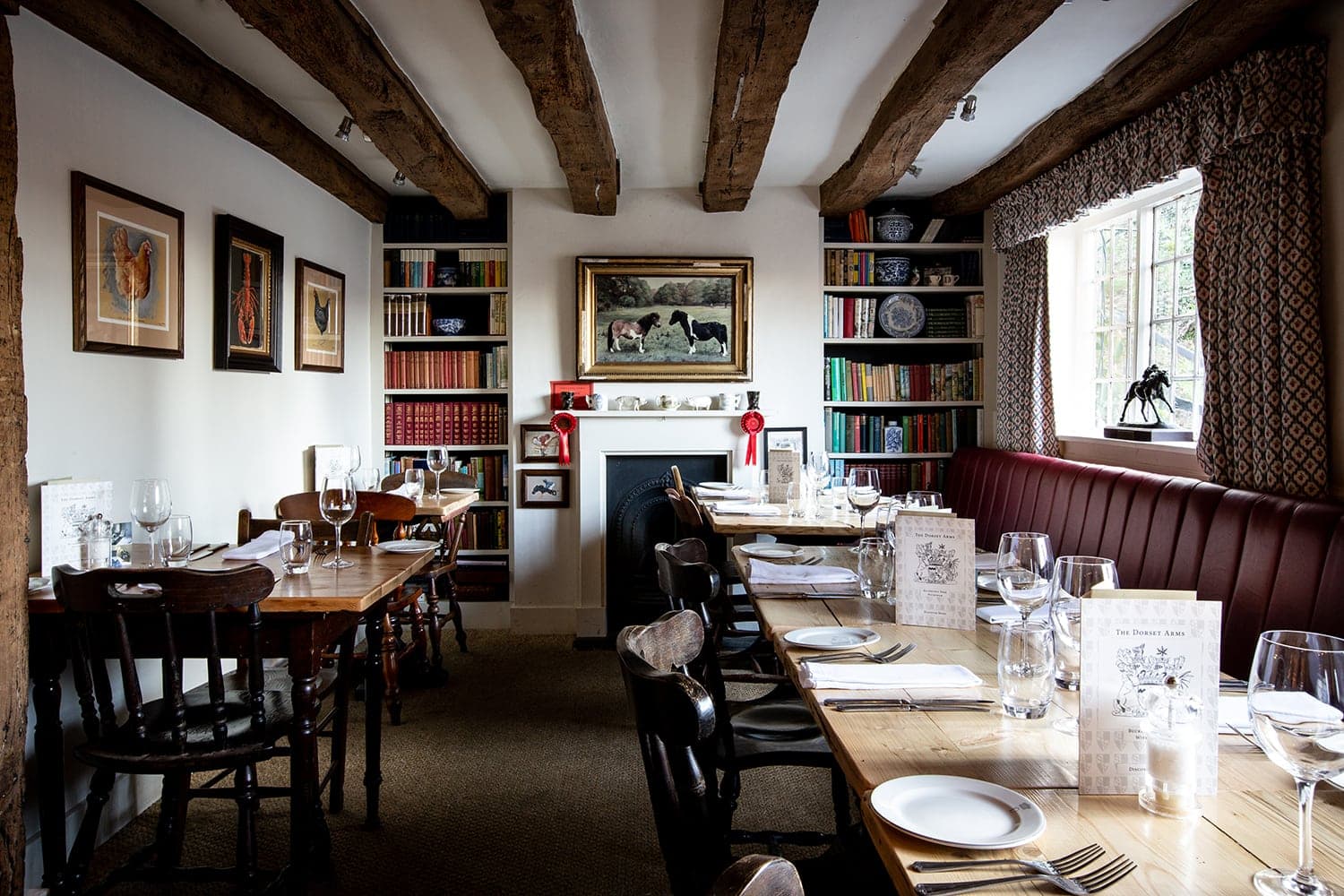 Committed to freshness and using local ingredients whenever possible, the menu offers a wide selection with our ever changing specials allowing us to use seasonal produce to highlight the best of what we do.

Locally we are well-known for our fantastic Game dishes which feature on our menu throughout The Season. 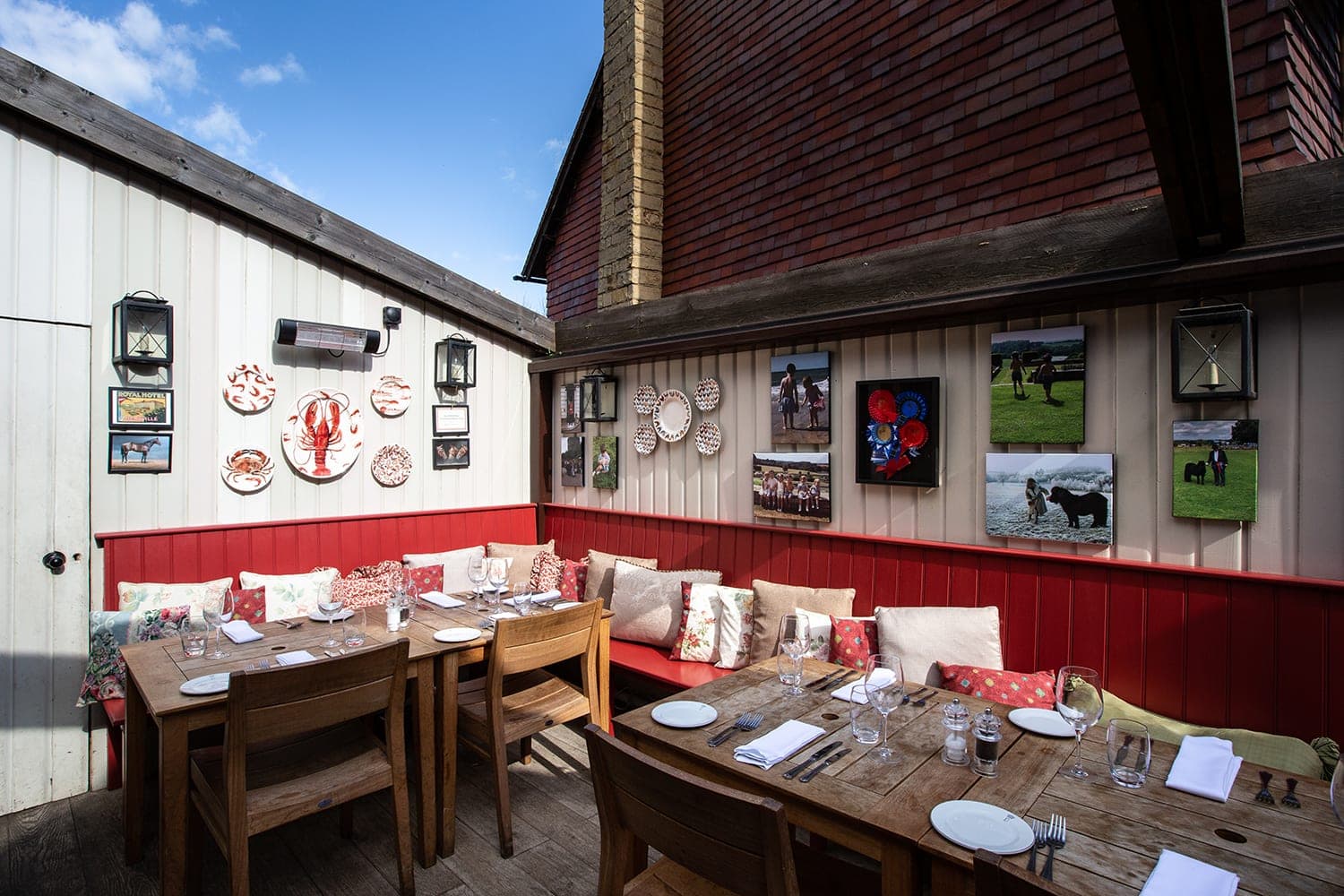 Enjoy the summer
in our Garden Room

Our unique Garden Room, decorated and designed by Lady De La Warr is available for everyday dining as well as private hire. It seats up to 25 guests and is a popular space for dinners, receptions, parties and private events.

With its retractable roof, it is the perfect place for summer lunches in the sunshine, while in the winter months it is a warm and cosy addition to our dining space.

For private event enquiries please contact us on 01892 770278 or email enquiries@dorset-arms.co.uk 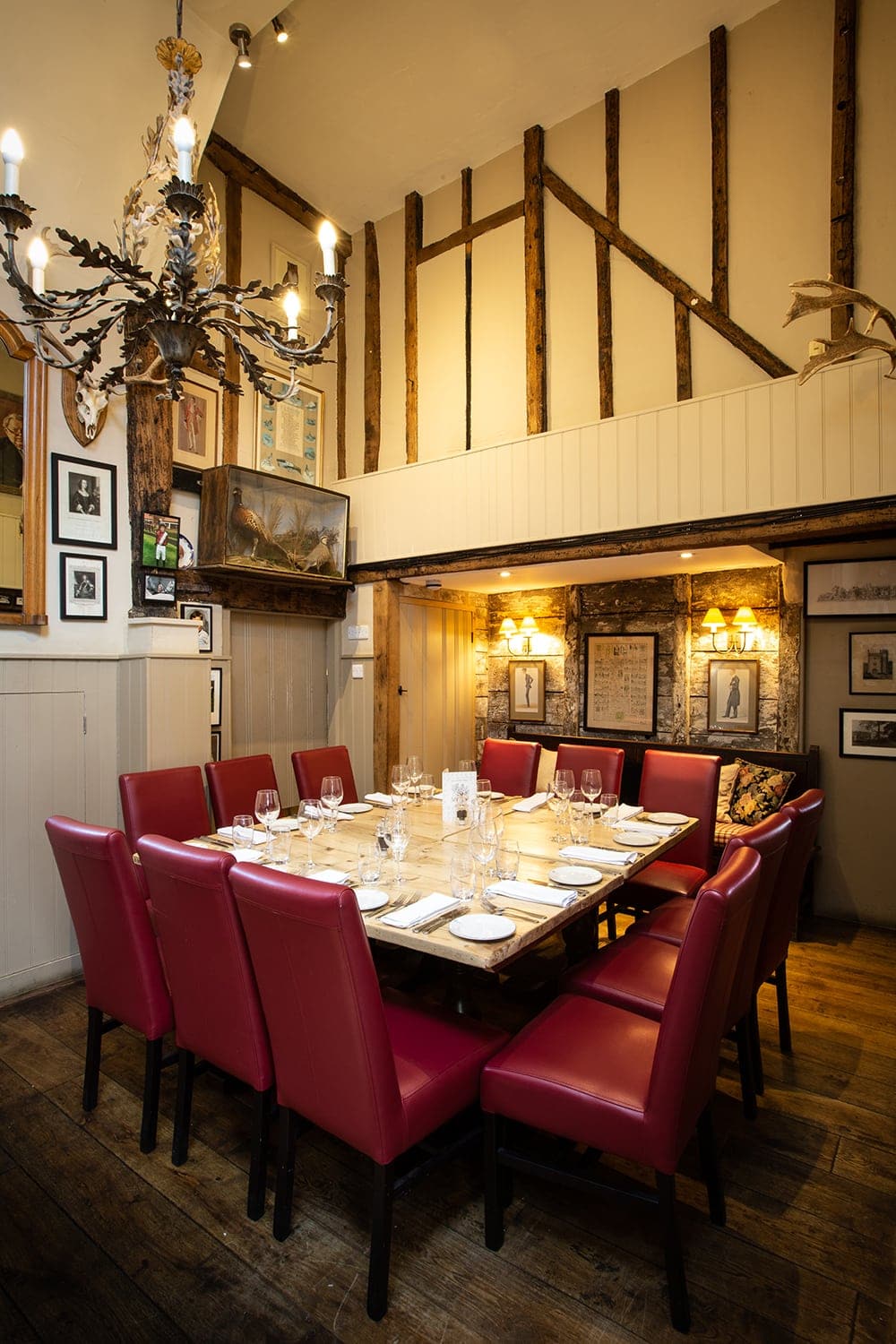 For any occasion where you need a more intimate setting, why not opt for The Gun Room or our unique Garden Room with its retractable roof.

The Garden Room seats up to 25 and The Gun Room up to 12, so whether you are looking to host a party, a special occasion or you would just like a bit of privacy give us a call and one of our team will be delighted to help you plan your special event.

If you are looking for any overnight accommodation for your event, we have a selection of rooms in The Old School Cottage and above the pub that can be booked individually or as a whole.

For any enquiries or further information, please call us on  01892 770278 or email us at enquiries@dorset-arms.co.uk

What our customers say

"We will definitely go back"

"The service was efficient and courteous and the food was great. Overall, a very pleasant experience and reasonably priced. We will definitely go back."

"Since the Restaurant was taken back by the estate, it has gone from strength to strength.Good locally sourced food, good ambience & service.We shall return!"

"Food is excellent, service is great. The flat ironed chicken is to die for. Great value, brilliant atmosphere."

"Will highly recommend the dorset to all my family & friends and will be visiting there again! All the staff were a pleasure to be around."

"We went on a Sunday evening and enjoyed a great roast. Service was excellent. Pub was classy without even trying."

Find us nestled in the heart of the Sussex countryside on the edge of Ashdown Forest just a 15 minute drive from Royal Tunbridge Wells.